At Bilsthorpe Flying High Academy we use Talk4Writing. Talk for Writing is powerful because it enables children to imitate the language they need for a particular topic orally before reading and analysing it and then writing their own version. Pie gives a brief explanation of the basic principle of Talk for Writing in the video below. It builds on 3 key stages

This doesn't mean, however, that when something exciting or interesting happens that we won't use this opportunity to develop our enthusiastic young writers.

Watch the video of Pie Corbett explaining talk for writing himself below. 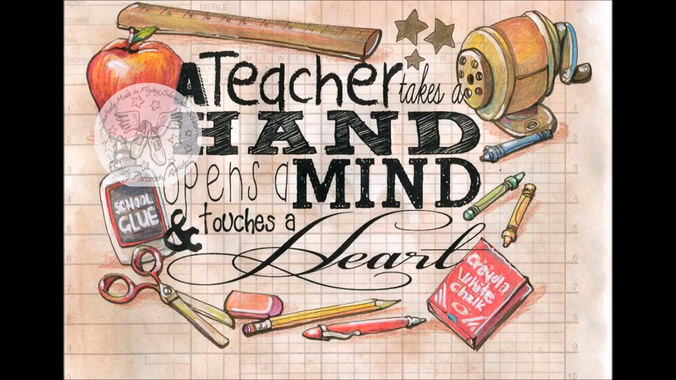 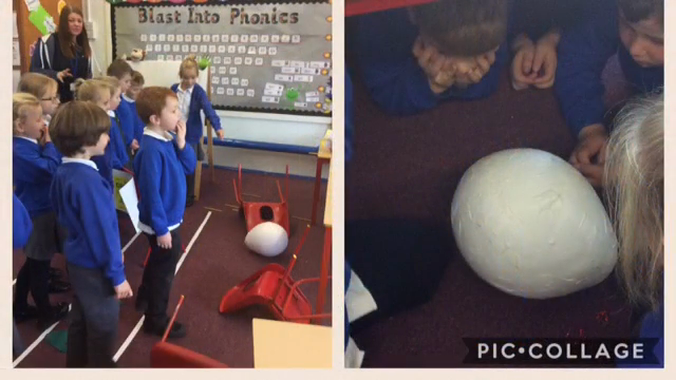 From battles against mythical creatures to discovering strange eggs in the classroom... Bilsthorpe Flying High Academy has it all!

To engage the creative minds of our young writers, at the start of each new talk for writing process, we use a "hook" to give the writing context and provide the children with exciting new opportunities.

Here are a few examples of the exciting hooks we have had around school this year!

Re-enacting a visual battle between Theseus and the Minotaur - children in Year 5 lived recreated the battle and used this experience to add depth and description to their narratives. 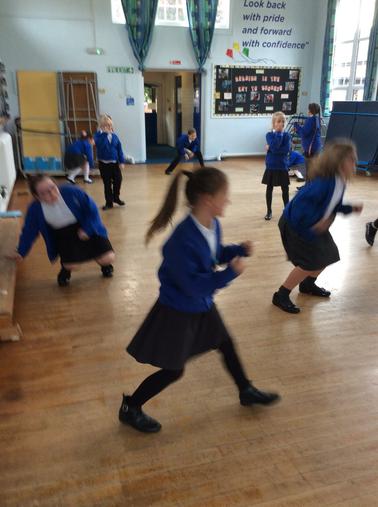 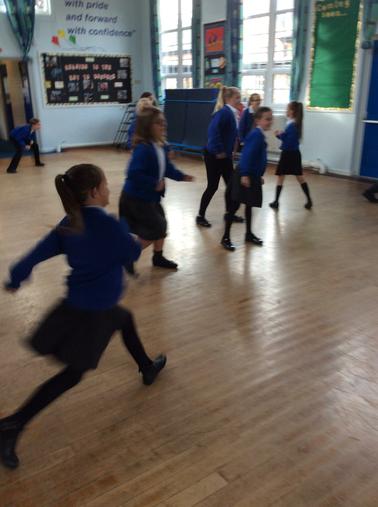 WW2 holocaust experience – the children wrote a diary after following strict regiments similar to those during the holocaust. 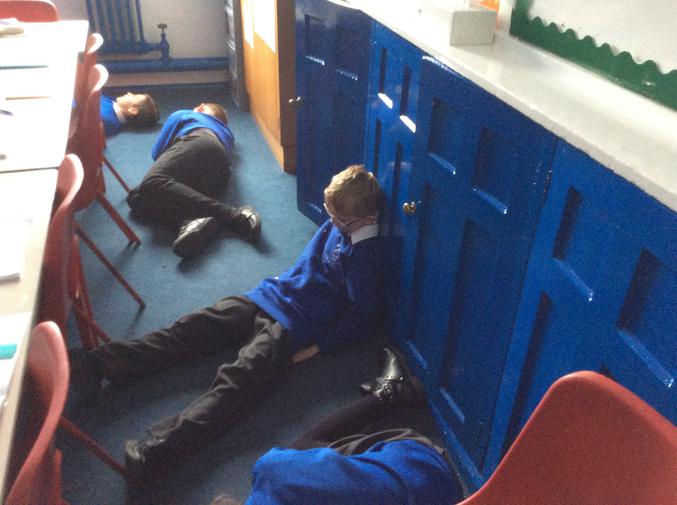 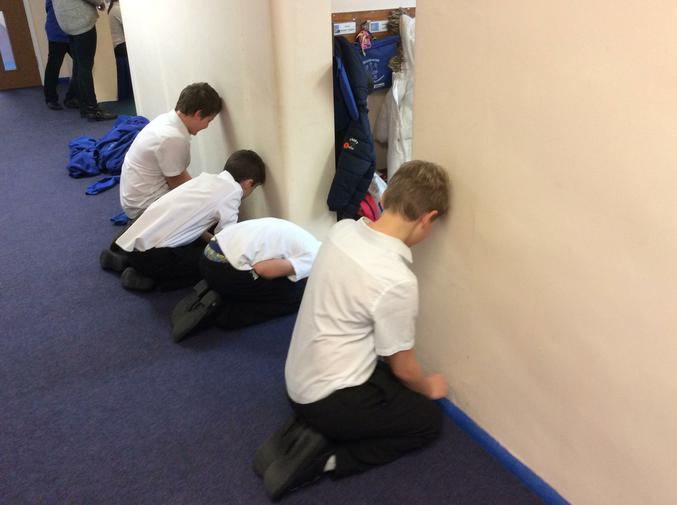 A dino egg is discovered - the children returned to their classroom upside down with mysterious green foot prints on the floor, but they weren't human! They then discussed where it could have come from and what might be inside... 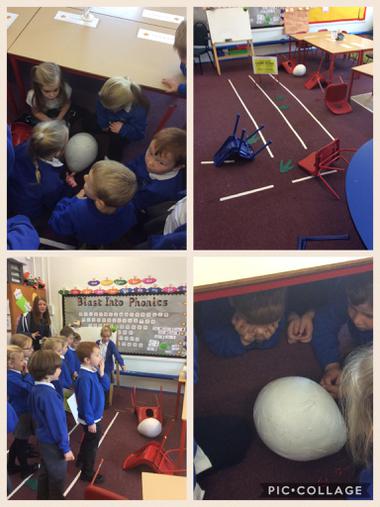 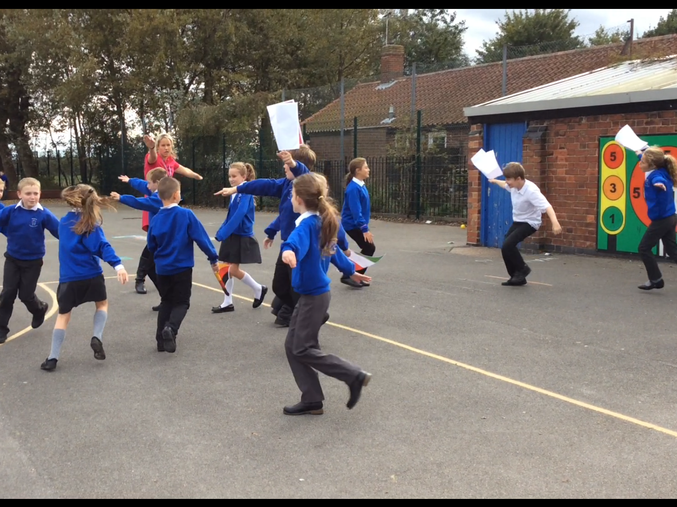 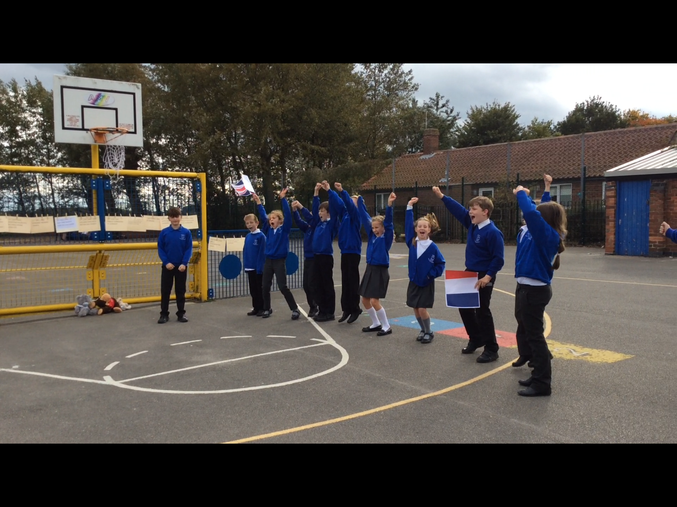 Elf challenge (with a little help from parents) - the children wrote narratives about the elves and what they had been up to after seeing pictures of them getting into all sorts of mischief in their own homes!

Kingswood residential trip – the children all wrote a recount of their time and adventures at Kingswood. 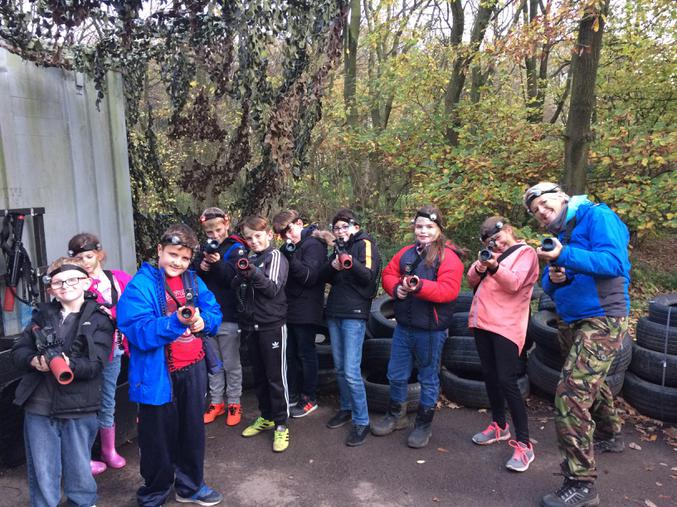 Pairing with a school in Milan – writing letters to children in Milan to understand their lives and how their country is similar/ different to ours. Hopefully soon we will be able to share the replies we recieve!

A naughty goblin stole Mr Monkey! - The children had to find and experiment with rhyming words in goblin snot to help rescue Mr Monkey! 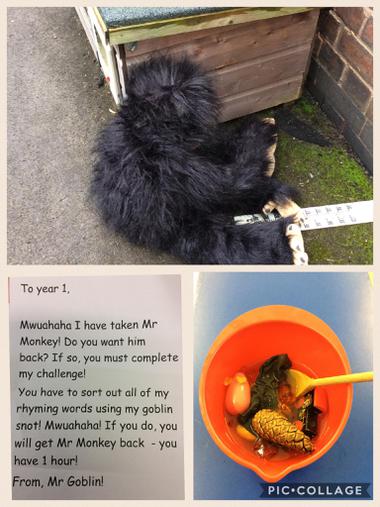 Bikes coming through Bilsthorpe – becoming journalists reporting the exciting event that was exciting for us all to be a part of. 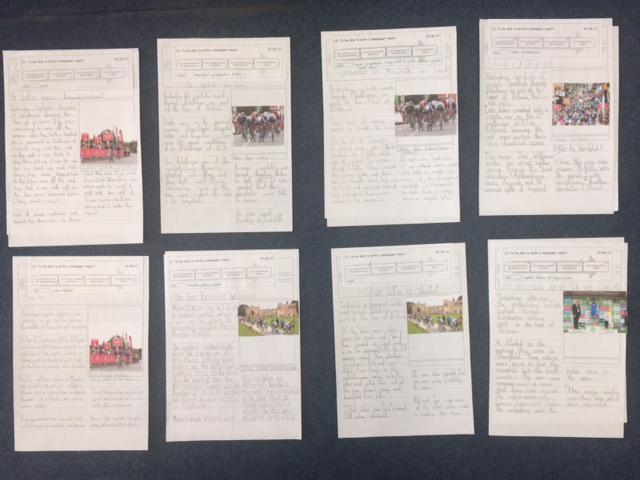 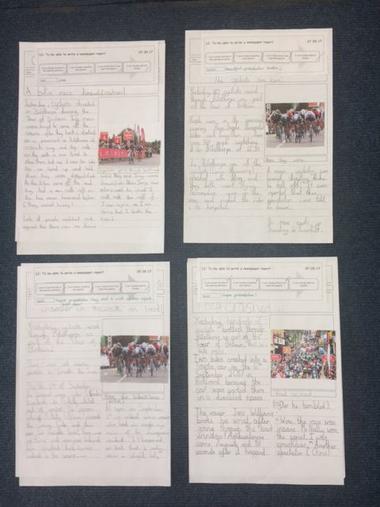 The Birds (as part of anti-bullying week) - The children became authors and wrote narratives based on the short clip that can be found here. 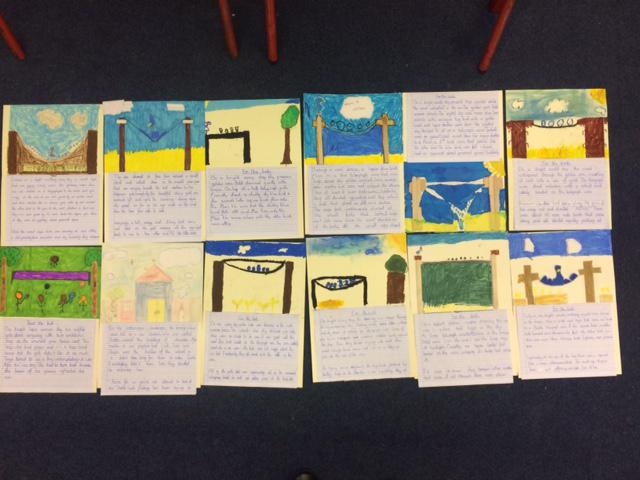 Hopefully soon we will be able to share his response!

Treasure hunt - the children were sent to find a missing suitcase that had been lost somewhere in school. When it had been found (X marks the spot!) the children then recieved the beginning of a narrative and had to continue writing the story.

Manchester attack - Following on from such a devastating event, the children were inspired to write to those in Manchester who had either lost a loved one or were helping the injured. These letters recieved lots of attention on our school twitter account and reached an amazing 3,583 people! 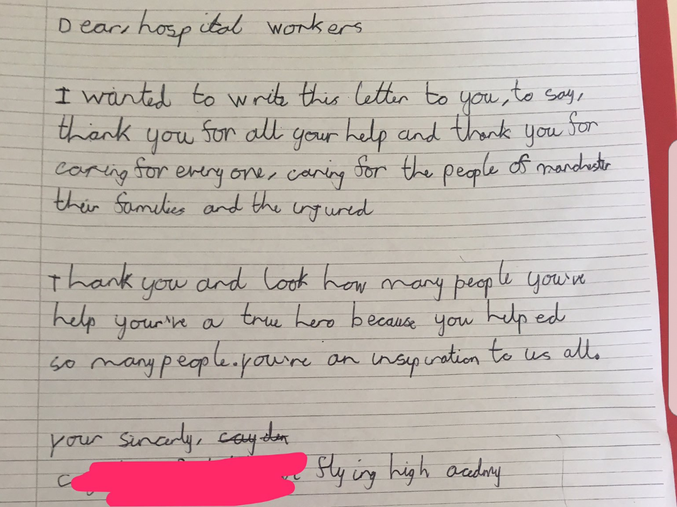 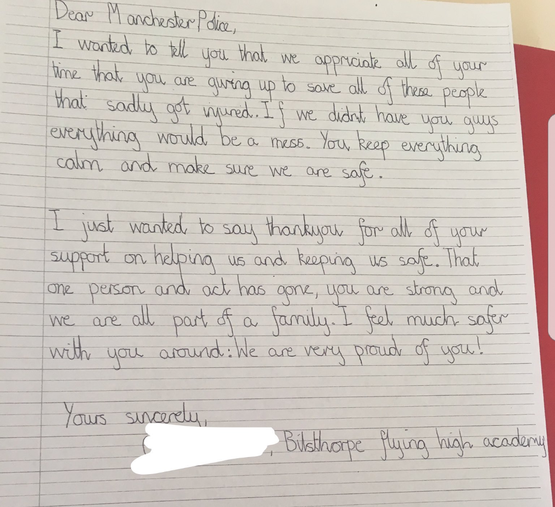 Please find copies of these kites for each year groups below. Feel free to use them at home!

What do children need to know by the end of Year 6?

Throughout a child's school life they will develop their writing and build new skills in each year group. The document below is a helpful guide to understand the skills children will need by the end of Year 6.

Look back with pride and forward with confidence
Top

Unfortunately not the ones with chocolate chips.

Some cookies are necessary in order to make this website function correctly. These are set by default and whilst you can block or delete them by changing your browser settings, some functionality such as being able to log in to the website will not work if you do this. The necessary cookies set on this website are as follows:

Cookies that are not necessary to make the website work, but which enable additional functionality, can also be set. By default these cookies are disabled, but you can choose to enable them below: